1. Common points of human origin according to your views of creation and history.

2. 1620's-1630's-- Arrival of European colonists in Massachusetts. Some of my mom's people were on those boats. I'm sure my awareness of my Puritan & colonial roots accounts in part for why I can be snobby and judgmental. I'm a Blue Blood! (No doubt many of these folks in my family were engaged in slavery and Native American removal.)

3. 1950--Decision of Kim II-sung and Mao to invade South Korea and begin Korean War. My dad was combat medic in Korea and never fully got over the war. He was at times angry and this anger influenced my personality and outlook. Dad's view that enemy soldiers were fellow human beings little different from himself also influenced my personality and outlook.

6. 1970's--Punk rock taking shape in England and New York City. You never know where something is happening that will make your life better.

7. 1982---Parents made correct call to allow me to go to punk rock club--The Jockey Club-- across Ohio River from Cincinnati in Newport, Kentucky when I was 14. I acquired many friends and much needed social skills from my punk rock days.

8. 2000--Married a left-handed Jewish woman. It took a person like that to see my virtues.

9. In addition to now 18 years of marriage, I've maintained many longterm friendships. If I know one thing, it is make good friends in your 20's if you can & work to hang on to those friends.

10. 2/25/15-- I took a walk in the park and went to the grocery store on the day I posted this autobiography on NeilAquino.com

11. 9/6/17--I'm nine days short of my 50th birthday, unemployed at the moment, living in the Hurricane Harvey disaster zone of Houston, Texas and Donald Trump is President. Still----life is hopeful and interesting & we must all stay our course.

1. When in 2nd grade in the early 70's at the Martin Luther King Elementary School in Providence, R.I., somebody pulled a fire alarm. The principal called myself and two other likely suspects to her office to ask if one of us had pulled the alarm. I had not. The principal should not have defined me that way even if I was often a troublemaker. I wasn't the person she suggested and I understood so at the time. I hope the other two boys summoned to the principal's office that day turned out okay.

2. In 1990, I volunteered for the campaign of a man running for the U.S. House of Representatives as a Democrat in a Republican district in Cincinnati. I was 22. Most other young politically active Democrats in the area volunteered in the other local Congressional race where there was a more competitive race involving a Democrat with a real chance to win. My candidate lost and the other Democrat won. My candidate and I kept in touch after the election. When he made it to Cincinnati City Council a few years later, he gave me a job in his office. It was at this job where I first met my future wife. I made the right call by taking what at the time seemed the less promising option to work on a campaign that was likely to lose. Taking the less likely option is often a good bet.

3. In 2006 there was a concert in Houston on a Wednesday night by a band I'd liked for many years called Gang of Four. I was 39. I arrived at the club at around 8 PM. I was so rusty at concert going that I forgot there might be opening bands. Two opening bands were announced. Gang of Four was announced for 11 PM. I did not care about any opening acts. I had to go to work the next day. The bar was so dark that I could not read. I always bring a book to a bar. I'd driven to the club so I could not drink and pass the time that way. There were people at the show who looked about my age. They were talking to each other. I thought they might be the Houston punk rock scene from years ago catching up on old times. I pondered opening a conversation by saying if I'd lived in Houston 25 years ago, we'd all know each other as old time punks. But instead I cut bait and went home without seeing the band. The night did not make me feel old, but it sent the message that you must move ahead even as you appreciate the past.

4. My father died in 2011. Dad wanted his ashes spread in Narragansett Bay in Rhode Island. The wife and I flew to Rhode Island and met up with members of dad's family to dispose of the ashes. I'd long ago lost contact my Rhode Island family. There had been longstanding disputes within the family that had nothing to do with me. Since this 2011 visit, I've kept in touch with two of dad's siblings. We lost decades of knowing each other over fights that began in the 1950's and had nothing to do with me. It was just years of wasted time and not knowing each other over nothing at all. ( Update 8/23/17---These relationships have in fact not been as smooth as I hoped they'd be. )

I've lived in Providence, Rhode Island, Cincinnati, Ohio and Houston, Texas. I like being around water. Here are pictures I've taken of the Providence Hurricane Barrier, the Ohio River at Cincinnati and Galveston Bay. Places help form our stories. (I realize these stories sometimes involve hurricanes.) 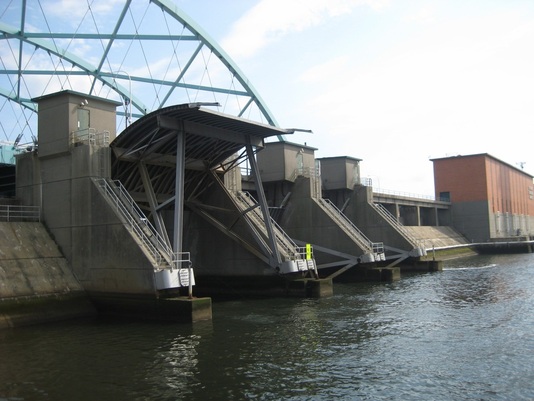 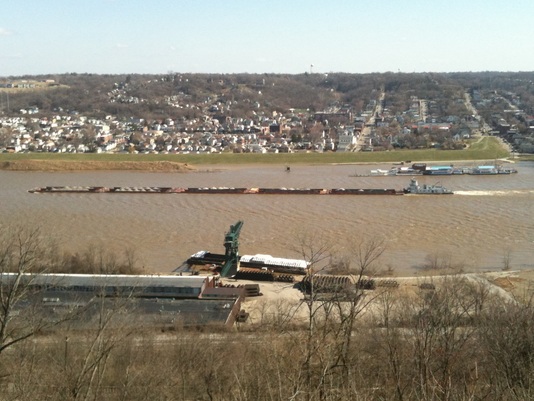 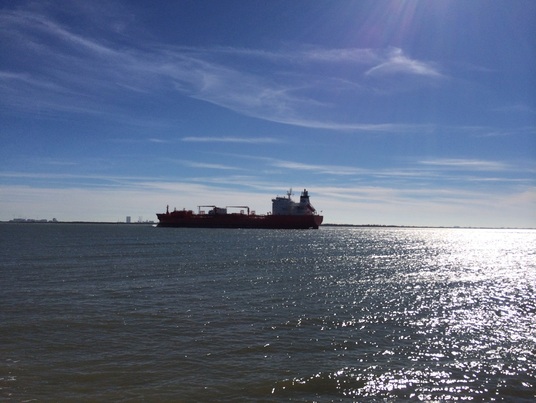